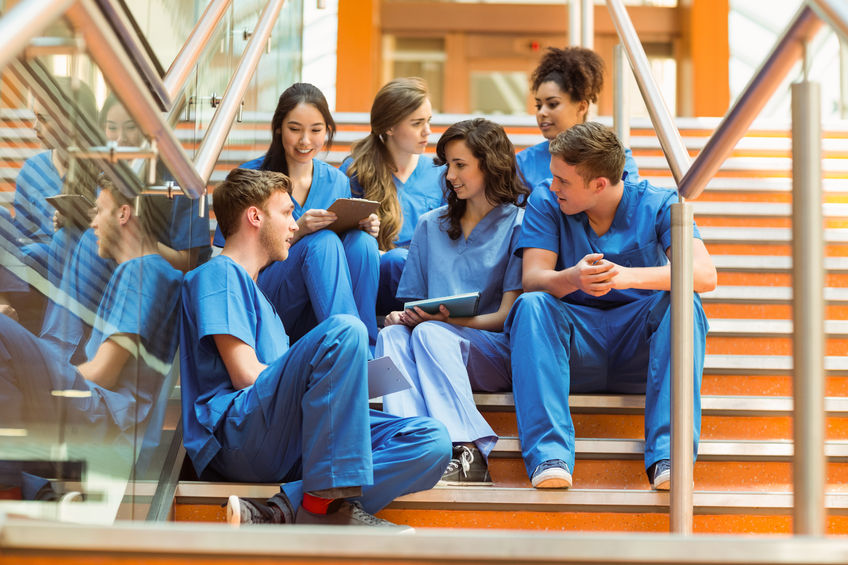 With so many study tools available to students who are planning to take the MCCQE Part 2 exam, it can be difficult to choose the right software. CanadaQBank provides a complete online question bank that makes it easy for you to study in a true-to-life environment, wherever you may be. Here’s what you’ll get when you subscribe.

The MCCQE Part 2 is based on unique cases in which you’ll provide diagnoses, treatments, and medical advice for simulated illnesses and injuries. CanadaQBank provides 153 of the best MCCQE Part 2 cases, 74 Couplet Station cases, and 79 10-minute cases, all of which make up the second part of the Medical Council of Canada Qualifying Examination. This diverse selection of cases provides a very broad range of simulations, which allows you to put your knowledge to the test. Studying the cases frequently can improve your performance and knowledge retention when your test day arrives.

Aside from simply providing cases which simulate those frequently found in the MCCQE Part 2, you’ll also receive lists and helpful tips. For example, the five-minute clinical encounters and 10-minute station cases come with lists of questions that you’ll need to ask while you’re taking a medical history, and they also list the things you should check during your examination. You’ll also have access to the questions your examiner is likely to ask during each case, which can help you prepare for these questions and others. All of this is presented to you in a true-to-life simulation, which can help you feel more at ease when your testing date arrives.

Unlike many other software providers that may update their cases and questions only once per year, CanadaQBank is quite vigilant in ensuring that their cases and questions are kept up-to-date. For this reason, CanadaQBank’s software updates frequently; you’ll never be without a piece of information that may be crucial to passing your examination. Everything is revised frequently, too, which means you’ll be able to view expert feedback from the most recent MCCQE Part 2 examinations.

Pricing to Fit Your Budget

CanadaQBank allows students to choose subscription lengths that best fit their unique budgets. There are options for one, two, three, six, nine, and 12-month subscriptions, and a year-long subscription to CanadaQBank costs less than a single new medical textbook, making it a great value. Students who purchase an MMCQE Part 2 subscription will also receive 41 bonus USMLE Step 2 CS cases, and CanadaQBank is so confident that you’ll pass your examination the first time you take it, they’ll give you a free three-month subscription if you don’t.

Thousands of doctors in Canada have used CanadaQBank to study and prepare for the most challenging and rigorous examinations of their lives. The company is constantly reviewing and expanding its software to provide students with the most true-to-life and helpful scenarios, cases, and encounters possible. These things will allow you to arrive for your examination feeling confident in your knowledge, which is one of the biggest factors in passing.