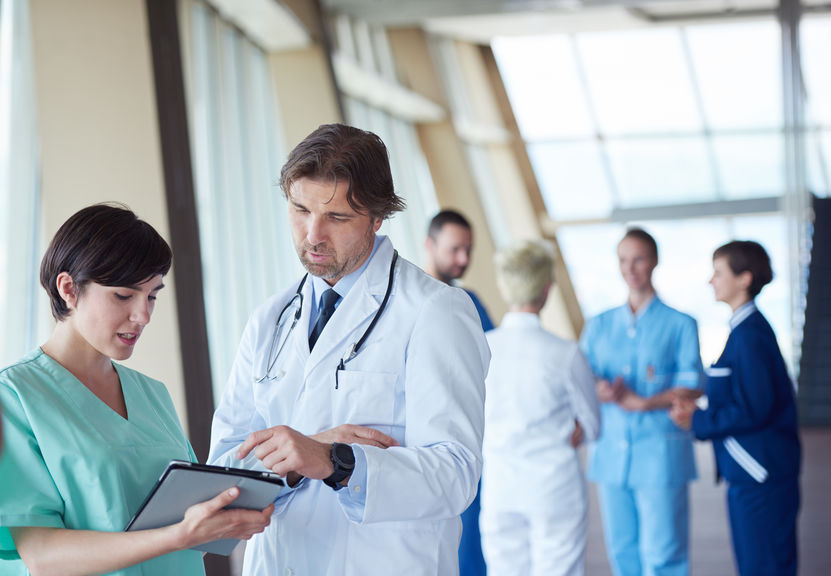 Across Canada, the doctor-to-patient ratio has been on the rise since 2011. As of 2015, there were roughly 228 doctors per 100,000 people in the nation. Doctors in Canada earn a handsome living, as well; as of 2018, Canadian doctors earned an average of $307,482 a year. Of course, these earnings vary by specialization, and more importantly, by province.

In British Columbia (BC), the government releases a document each year called the Blue Book that shows the amount of money different specific types of physicians earn based on their specializations. Many doctors in BC earn less than the national average for all specializations, and the average family doctor here earns roughly $273,000 a year.

Alberta is one of the better Canadian provinces for anyone interested in working as a physician. It boasts the highest salary for physicians at an average of $384,380 a year. This is well above the national average – and it’s much higher than the other provinces, too. This could by why Alberta’s doctor population is growing more quickly than that of many other provinces.

The government in Saskatchewan has a little more control over physician earnings, and they cap the amount doctors can charge for services that insurance companies cover. This means that physicians are limited, but they still earn a handsome salary of $288,995 a year.

Doctors in Manitoba are considered public sector employees, and they are required by law to report their earnings to the public every year. The highest paid doctor in the province is an ER physician who earns $680,000 annually, but the average annual salary for all doctors in Manitoba is much lower at $354,705.

Ontario is a highly populated province, but despite this – and despite the limitations placed on medical charges by other provincial governments – these caps do not exist in Ontario. The average doctor here earns right at $360,000 annually, which is slightly more than the national average.  It should be noted that Ontario doctors are not required to disclose their earnings.

Doctors in Quebec earn salaries in line with the national average at $325,000 a year, but many feel as if they earn far too much and would like to see part of their salaries appropriated to other areas of the healthcare system in general. Specialists and surgeons earn quite a bit more than general practitioners in Quebec, too.

Doctors in New Brunswick earn salaries that closely compete with the national average at right around $302,123 a year. This average is much lower than some other provinces, but they still live quite comfortably. Startlingly, more than two dozen doctors across the province earn more than $1 million each year – likely specialists and surgeons.

Doctors in Nova Scotia earn well below the country’s national average at just $259,368 a year. Though this is a handsome salary when compared to many other professions, doctors here have expressed their desire to work in other parts of the country for the higher salaries, and many say they would move if they were not already important community figures.

Doctors’ salaries on Prince Edward Island are very similar to those of doctors in New Brunswick. Doctors here earn an average of $305,091 a year. Prince Edward Island is unique in that doctors can simply work more hours via the fee-for-service method – essentially charging for every individual service provided – and earn far more. Many who do earn well over $1 million a year. In fact, one ophthalmologist earned $1.4 million in a single year.

Newfoundland is right behind Nova Scotia, which has the lowest average salary for doctors in Canada, at $269,646. In the last few years, doctors in Newfoundland have petitioned the government for higher pay, claiming that they earn far too little to cover their costs and employees while still living comfortably.

Keep in mind that these numbers are averages across all specializations and fields of medicine. Though some doctors in Canada do especially well for themselves – especially in higher-paying provinces – others struggle to pay their staff and cover their expenses. Just as some doctors are earning well over $1 million each year (such as that incredibly successful eye doctor), others earn well below the average, too.