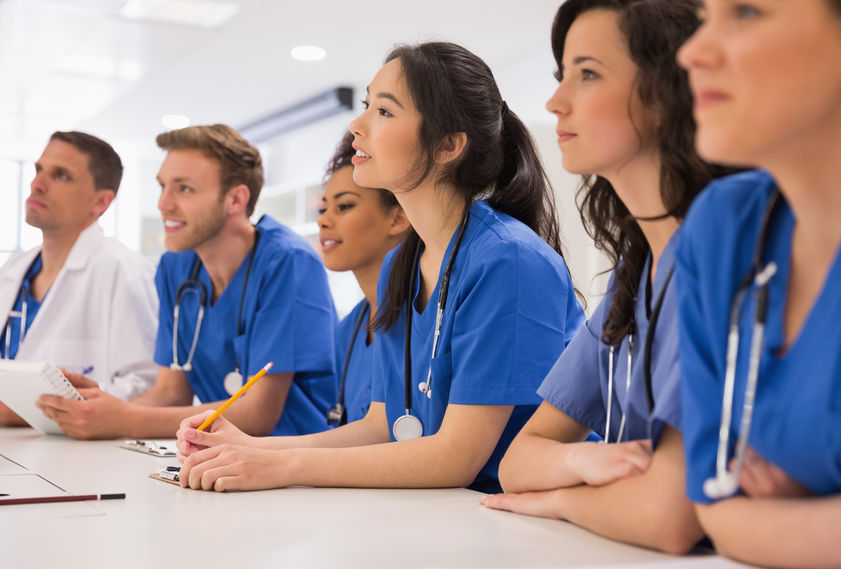 MCAT stands for the “Medical College Admission Test,” and it’s a major milestone for all premed students. In fact, it can be argued that it is one of the most important (and difficult) exams potential medical school students will ever take. But why is this test so important?

Why the MCAT Matters So Much

The MCAT is the first step in medical school. After a traditional four-year college program in premed, students must pass the MCAT to obtain entrance into medical school. If a student fails their MCAT they will probably not be accepted into any reputable medical school, and their hard work up to that point will be for naught. But why is this single test so very important?

The answer to this question lays within the test’s ability to predict the future, so to speak. Studies have proven that a student’s ability to perform well on the MCAT correlates with their performance on the all-important USMLE.

The USMLE (United States Medical Licensing Examination) is a three-part test which must be taken to receive licensing, prior to obtaining a doctorate. The parts are broken down into steps, and are as follows:

Keeping this study in mind will make it clear why medical schools place such an emphasis on it. If performance on the MCAT directly correlates to the USMLE, and the USMLE is the most important test towards graduation, then schools who wish to ensure a high graduation rate will want students who have proven they can do well.

The good news is that the MCAT is not the only indicator of how well a student will do on the USMLE. While it definitely factors in, there are a number of other variables which will influence a student’s final score. These might include: