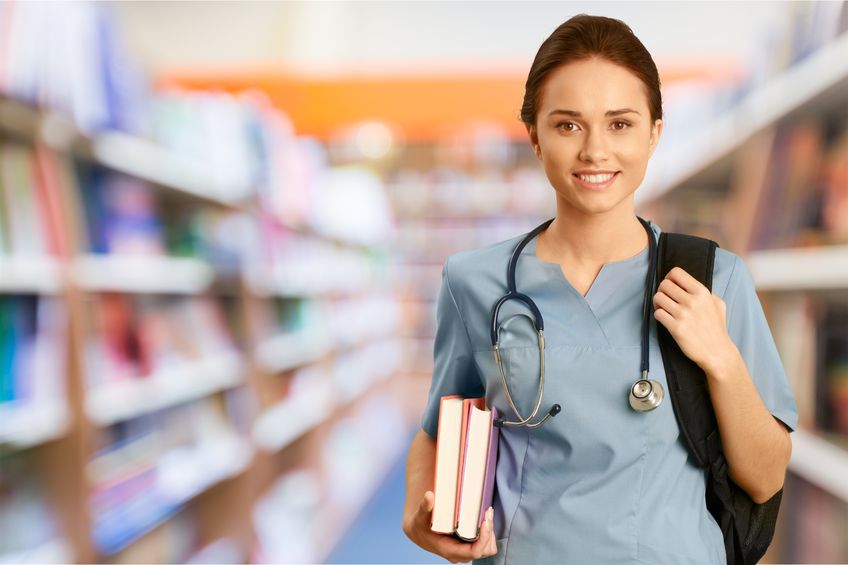 The MCCQE examination, or the Medical Council of Canada Qualifying Examination, is required for becoming a Licentiate of the Medical Council of Canada, or LMCC. It has a long and interesting history, and it has been updated numerous times over its many years. Today, many believe that the MCCQE Part II examination is no longer relevant and could be replaced with other material. Here’s what you should know about this exam.

The Medical Council of Canada

The Medical Council of Canada formed in 1912 and provided with a legislated mandate by the country’s government to ensure patients that their physicians were held to consistent and demanding standards. Essentially, the group’s goal was to create a set of standards that would ensure quality care. Soon after, the Council created the LMCC designation to ensure that future physicians received a higher quality education to promote a safer medical industry.

The LMCC designation has changed throughout the history of the MCCQE. Before 1954, students who were awarded the designation after passing the MCCQE exam received a license to practice medicine as a doctor in their respective provinces. However, in 1954, things changed; the LMCC was only awarded after students completed the MCCQE as well as another year of training. Over time, this change led to the rotating internship year, and once a student completed it, he or she received a General Practitioner (GP) license.

Several decades later, the licensing bodies specific to individual provinces began to see the need for more stringent training. As a result, they started moving toward a new set of requirements. These included the same requirements as before but added on a minimum of two years postgraduate training as well as certification through one of the country’s colleges. It was after these changes that the Council introduced the MCCQE Part 2, a simulated exam that students could only take after a one-year postgraduate residency.

Is the MCCQE Part 2 Still Relevant?

Though there is little argument that the MCCQE Part 2 was necessary at the time of its introduction, there are many who believe that later changes in the licensing procedures rendered it relatively useless. Because all new doctors (of any kind) in Canada must get further certification through a national college, it is virtually impossible to practice as even a General Practitioner with only a successful MCCQE Part 2 examination. As such, many believe should no longer be part of the requirements, especially since aspiring doctors must participate in two years of postgraduate residency, which is far superior to the simulated cases presented by the examination.

The MCCQE examination and the requirements for becoming a physician in Canada have evolved over the course of many years, and there is plenty of evidence to suggest that it will continue to evolve in the future, as well. The MCCQE is a topic of great debate, and while aspiring doctors realize that their education and training must be thorough, many believe the addition of the MCCQE Part 2 is redundant and unnecessary.